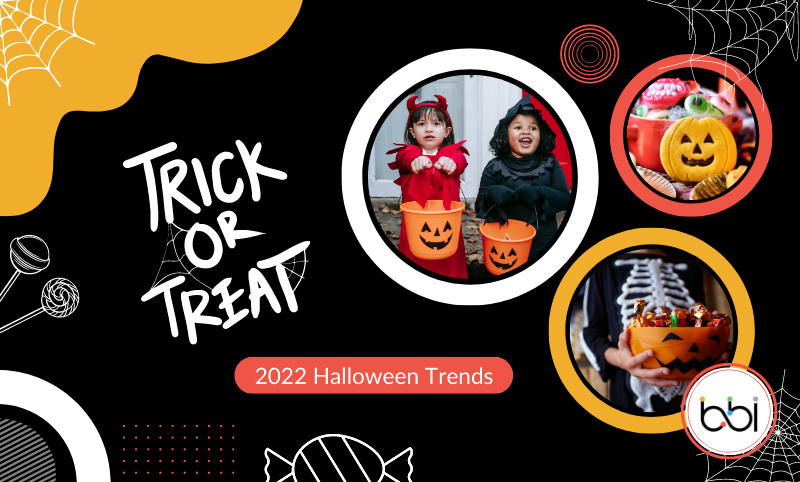 It’s October, and that means Halloween is just around the corner. But what does that mean for retail? For starters, the top way consumers plan to celebrate includes handing out candy (67%) which is good news for the industry. According to the survey, consumers spend $100 on average for Halloween candy, décor, cards, and costumes. This amount is on par with last year’s record of $103 and is the second highest in the survey’s history.

Also, the National Confectioners Association (NCA) stated that chocolate continues to be the number one candy treat for trick-or-treaters, followed by candy corn and gummy candy.

NCA is projecting a 5% increase in chocolate and candy sales for the 2022 Halloween season as consumers nationwide go bigger and bolder in their celebrations – some starting earlier than in previous years.

The National Retail Federation, the world’s largest retail trade association, passionately advocates for the people, brands, policies, and ideas that help retail thrive. From its headquarters in Washington, D.C., NRF empowers the industry that powers the economy. Retail is the nation’s largest private-sector employer, contributing $3.9 trillion to annual GDP and supporting one in four U.S. jobs – 52 million working Americans.

About the National Confectioners Association (NCA):

The National Confectioners Association is the leading trade organization for the U.S. confectionery industry, which generates more than $37 billion in retail sales each year. Making chocolate, candy, gum, and mints, the industry employs nearly 58,000 workers in more than 1,600 manufacturing facilities across all 50 states.

Learn More About our BBI Analytics Team
No items found. 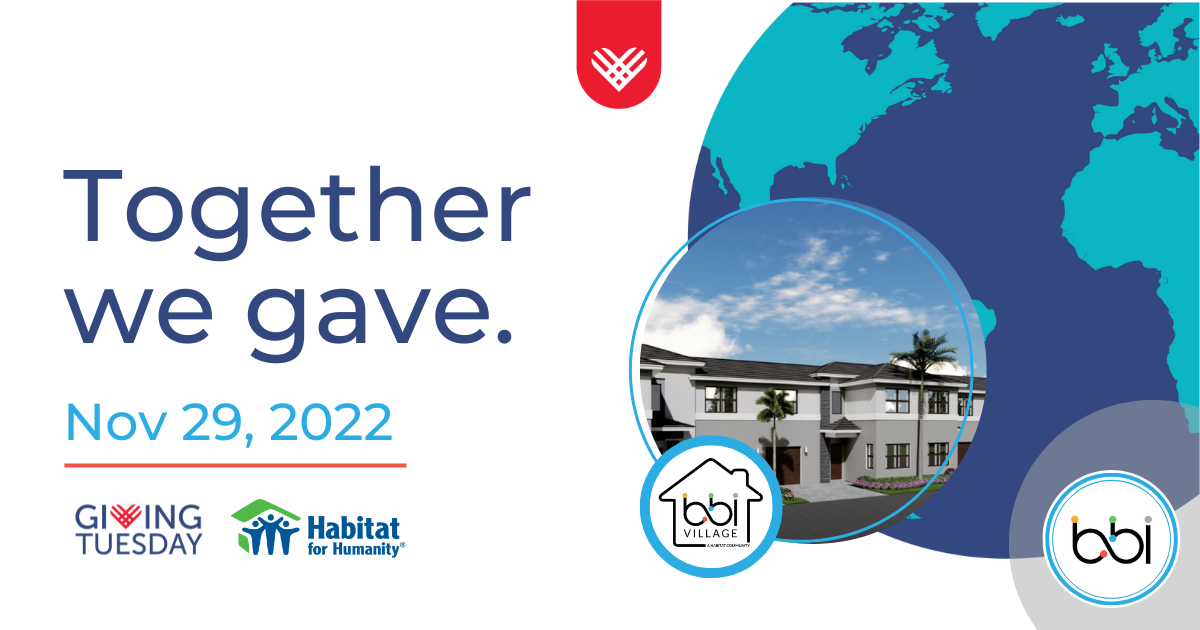 BBI is helping to transform our communities on local and national levels. This year we are showing our commitment on GivingTuesday with an important partnership as we continue to support Habitat for Humanity of Broward by making homeownership a reality. 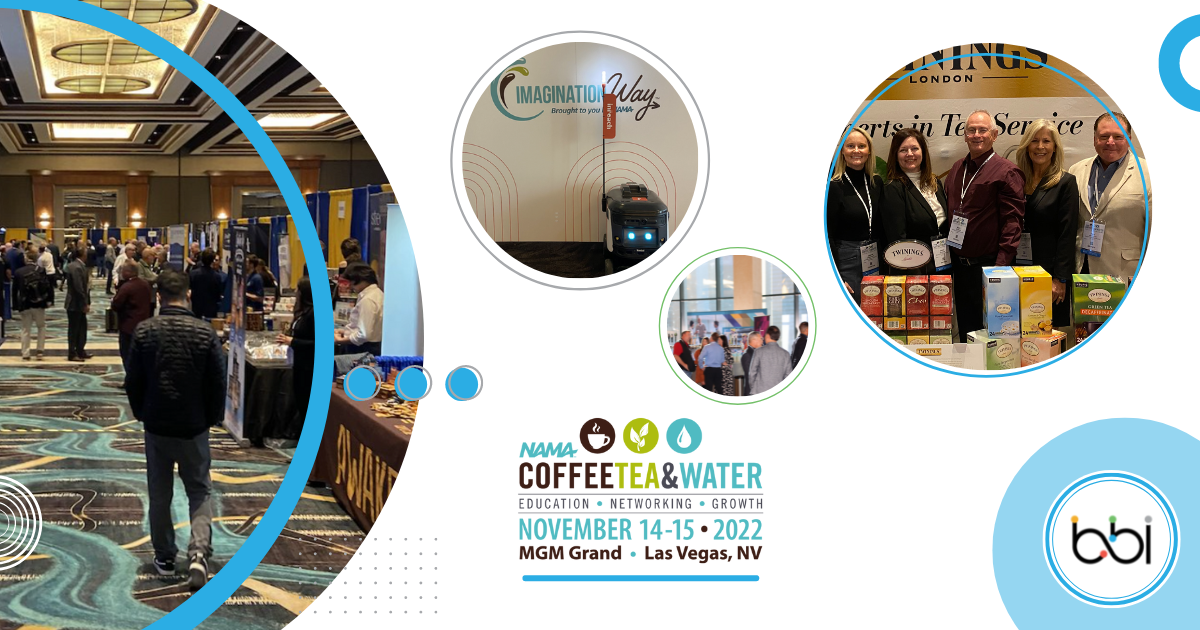 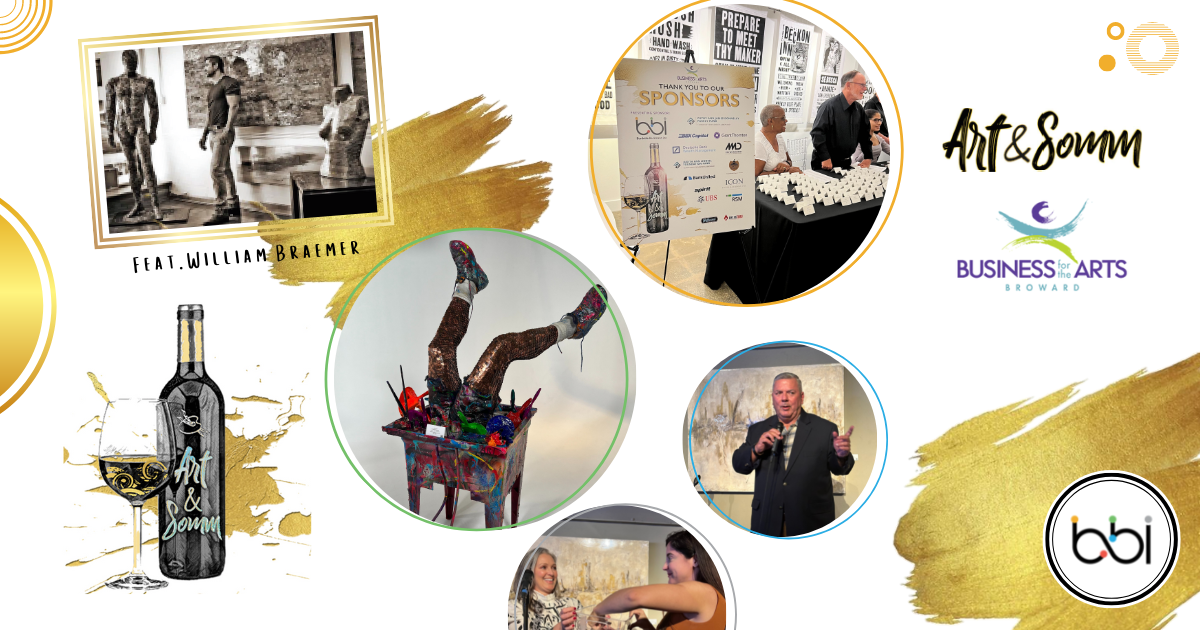 For the Second Year in a Row, BBI Returns as the Title Sponsor for the Annual Art & Somm

BBI partnered with Business for the Arts of Broward to host its Second Annual Art & Somm on November 17 at the MAD agency in Dania Beach.