Retail Holiday and Seasonal Trends To Expect This Halloween

Although the holiday season this year is setting up to be another period of uncertainty, the National Retail Federation (NRF) still predicts an all-time high for consumer spending at $10.14 billion. According to NRF President and CEO Matthew Shay, “Americans plan to spend more than ever to make this Halloween a memorable one.” 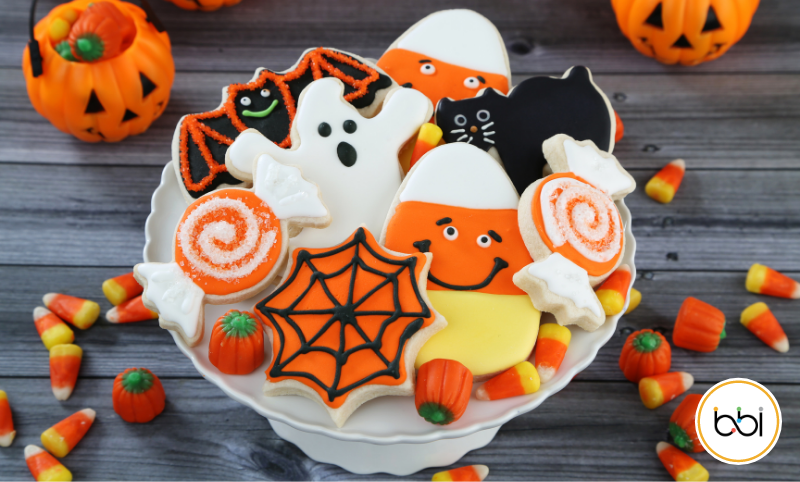 Although some questions have been raised about the safety of physical shopping thanks to the Covid-19 Delta variant, signs are pointing to higher foot traffic than before.

Holiday spending is expected to increase sharply this year, according to three different forecasts. Bain estimates that sales will reach $800 billion in November and December, up 7% over a year ago. Deloitte sees holiday retail sales climbing 7% to 9%, better than the 5.8% increase it tracked in 2020. A forecast released by Mastercard SpendingPulse predicts holiday retail sales will rise 7.4% this year and 11.1% over the next two years, fueled by increased in-store shopping and persistent consumer demand.

The Home Depot running out of online Halloween decorations “almost immediately” indicates that people still strongly intend to celebrate Halloween. According to the National Confectioners Association (NCA), more than 80% of people plan to celebrate Halloween, with 87% of people planning to purchase the same or more candy than the previous year. Even more surprisingly, 80% of people plan to engage in trick-or-treating this year, with the overall spending on costumes hitting its highest amount since 2017—at $3.32 billion.

The most anticipated costumes for 2021 for children are superhero costumes like Spiderman (over $1.8 million) or a princess (over $1.6 million). Nearly 69% of adults also plan to dress up this year, with the most popular choices being a witch (over $4.6 million).

With more Americans planning on celebrating, the average spending per consumer is also projected to increase by $10 more than in 2020. Households with children especially are estimated to spend twice as much ($149.69 ) on Halloween items compared to households without children.

Halloween this year falls on a Sunday, which points towards an even more positive consumer reception. But retail stores aren’t the only ones preparing for the holiday, with many brands planning for more retail displays this year.

With both retailers and suppliers still navigating through the supply chain issues brought on by the pandemic, there are consumer worries about potential retail shortages. Consumers and retailers alike reported shortages in stores, which could prompt customers to make their purchase decisions earlier rather than later.

Combining expertise in sales, marketing, and analytics, BBI guarantees meaningful results and productive outcomes for brands of every size and scope. Don’t wait and start seeing results right away, contact us to learn how. 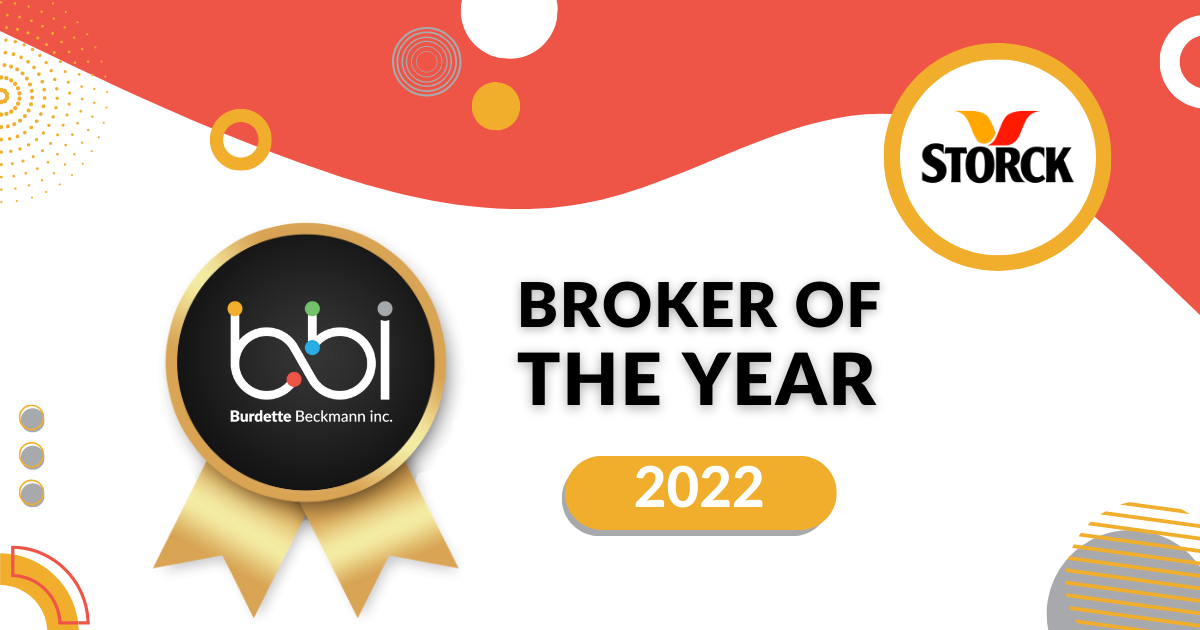 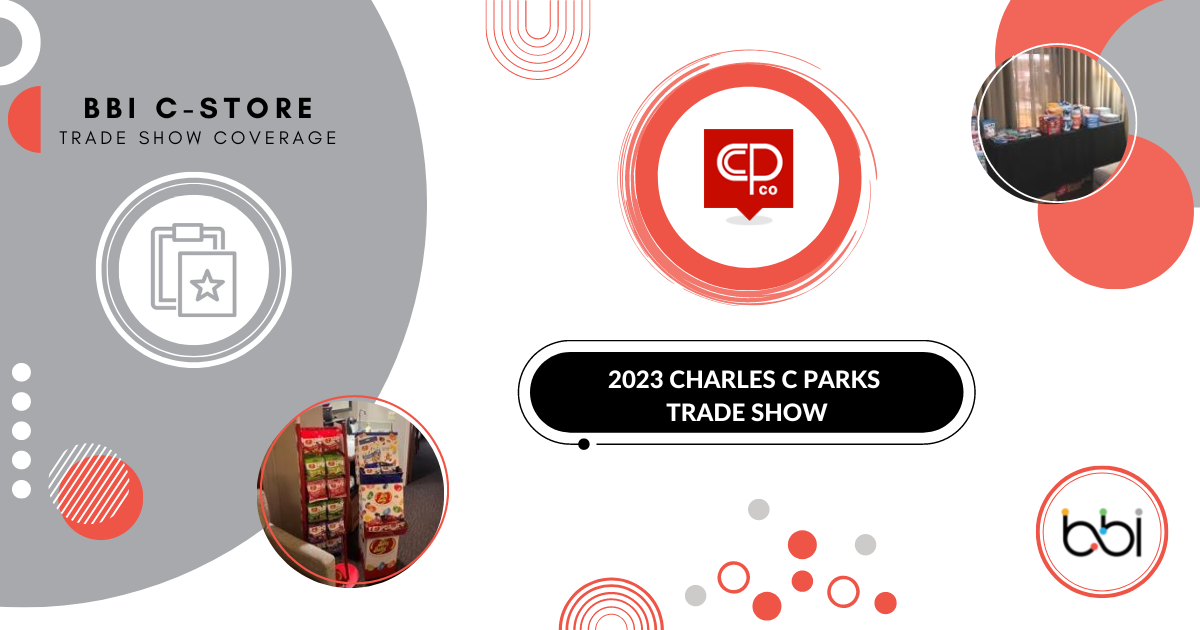 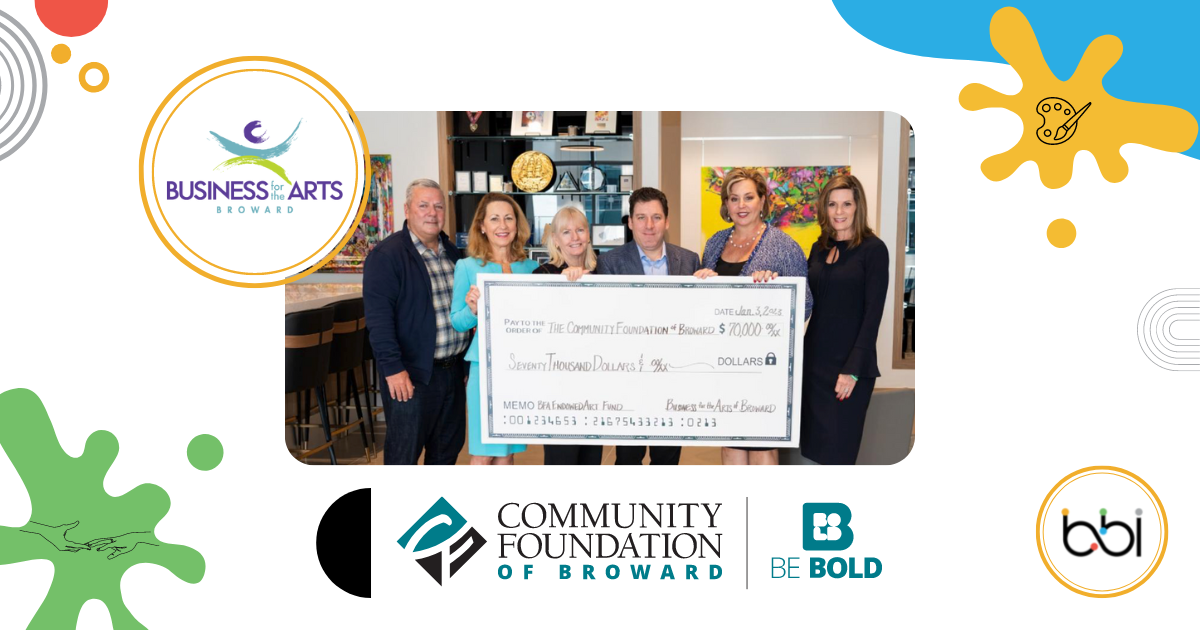