It is with sadness that we announce the passing of Robert Taylor Sr., 88, BBI's founder and a visionary in the candy and snacks industry. He passed away peacefully early Saturday, September 11th, 2021. 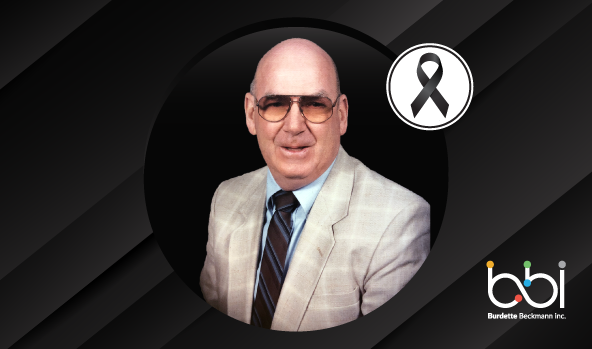 Fort Lauderdale, Florida: BBI has lost its founder and a visionary in the candy and snacks industry. Those fortunate to know Robert Taylor Sr., (Bob) have lost a dear friend and an incredible human being.

Robert Taylor Sr. was born on December 12th, 1932, in Brooks County, GA. He attended Quitman High School, lettering in basketball, baseball, and football all four years. On two State Champion teams, he earned a football scholarship to Florida State University. He also attended Valdosta State College and Georgia State College. Serving in the U.S. Army, he was a Sergeant in the Signal Corps and served in the Korean war.

Over a career of 55 years, he worked with Liggett & Myers Tobacco Company before joining the agency business. Robert was the President/CEO of Burdette Beckmann Inc. and a lifetime emeritus of BBI. He received multiple awards during his career, including being inducted into the Candy Hall of Fame in 1995, the Florida Tobacco & Candy Association Bear Award, and the AWMA Candy Ambassador honor, along with many Broker/Salesperson of the Year awards from various manufacturers.

We will remember him for his generous contributions to charity – working closely with Sheridan House Ministries and other local charities. He was also an active Sheridan Hills Baptist Church member.

Robert Taylor Sr. was an avid bass fisherman, a quail hunter, and a wonderful loving respected family man. He is survived by his wife Sherry Taylor, his son Robert Taylor, Jr., his daughter Robin Fleming, his grandkids, Shelby, Brantley, Wilson, and his great-grandson – Smith. Our thoughts and prayers are with them during this time.

In lieu of flowers, we ask that you donate to the two charities of his choice: Sheridan House Ministries and Habitat for Humanity of Broward.

“We appreciate the support and kindness of those who share our feelings for Robert Taylor Sr. and are truly focusing on the many years and great times we had with an amazing father and terrific company leader.”

‍"All of us at Burdette Beckmann Inc. are deeply saddened by the loss of our friend. Senior impacted so many lives with his positive and loving approach. Our thoughts and prayers are with his wife Sherry and his family,” said President Pat Grant.

Burdette Beckmann Inc. (BBI) is a national sales agency founded in 1955. We prioritize solution-based strategies and nurture lasting connections with our clients. Combining expertise in sales, marketing, and analytics, BBI guarantees meaningful results and productive outcomes for brands of every size and scope. 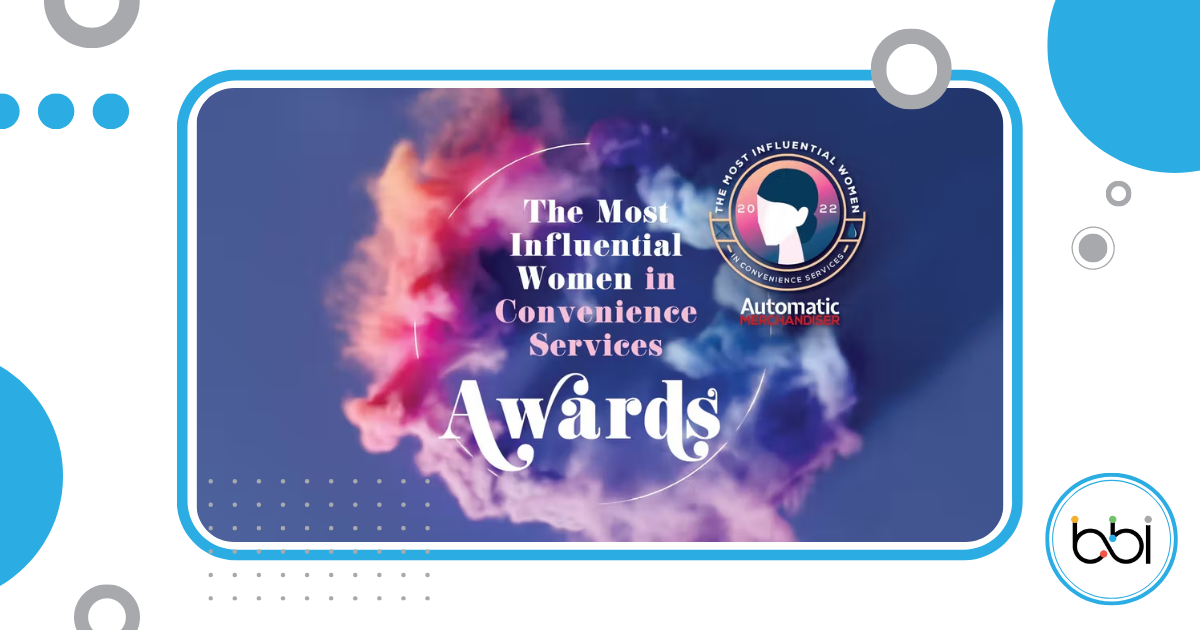 In this inaugural award, Automatic Merchandiser recognizes outstanding women who have made a difference in the convenience services industry or their organization. 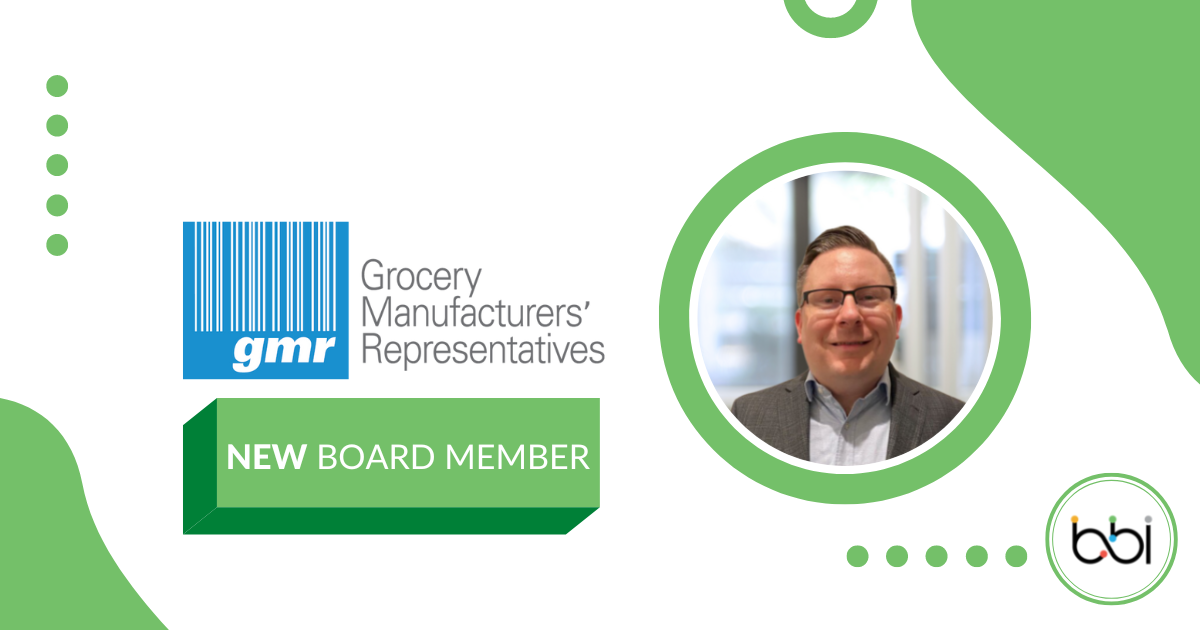 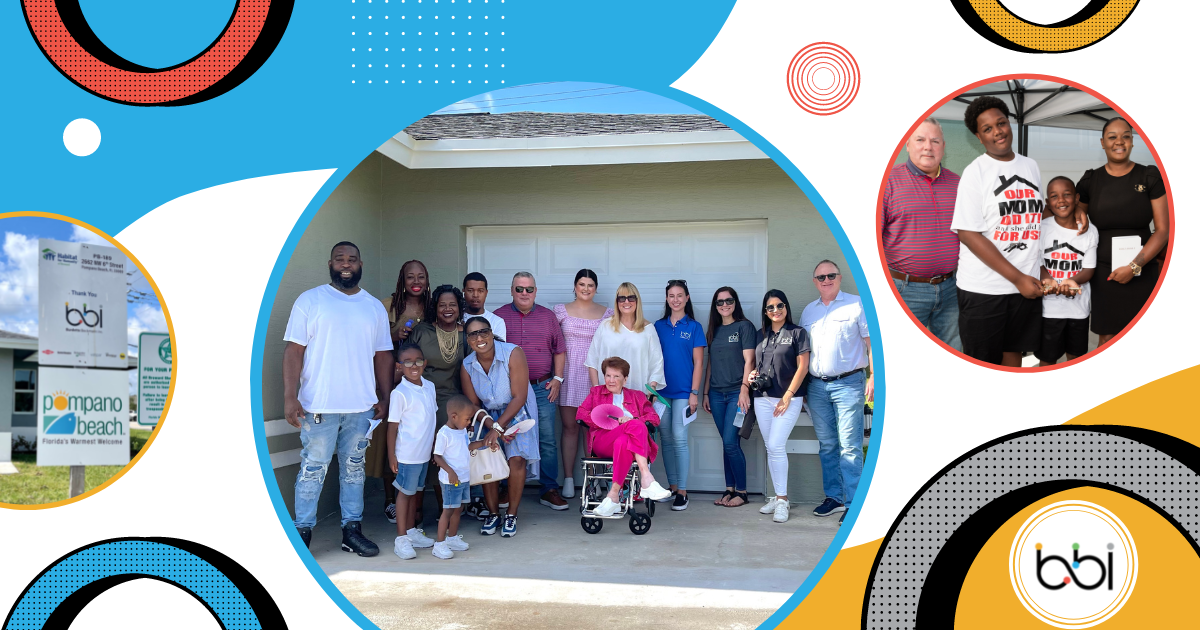 Three out of the four hard-working families received the keys to their brand-new homes thanks to Habitat for Humanity and the sponsorship of BBI and the Taylor family.